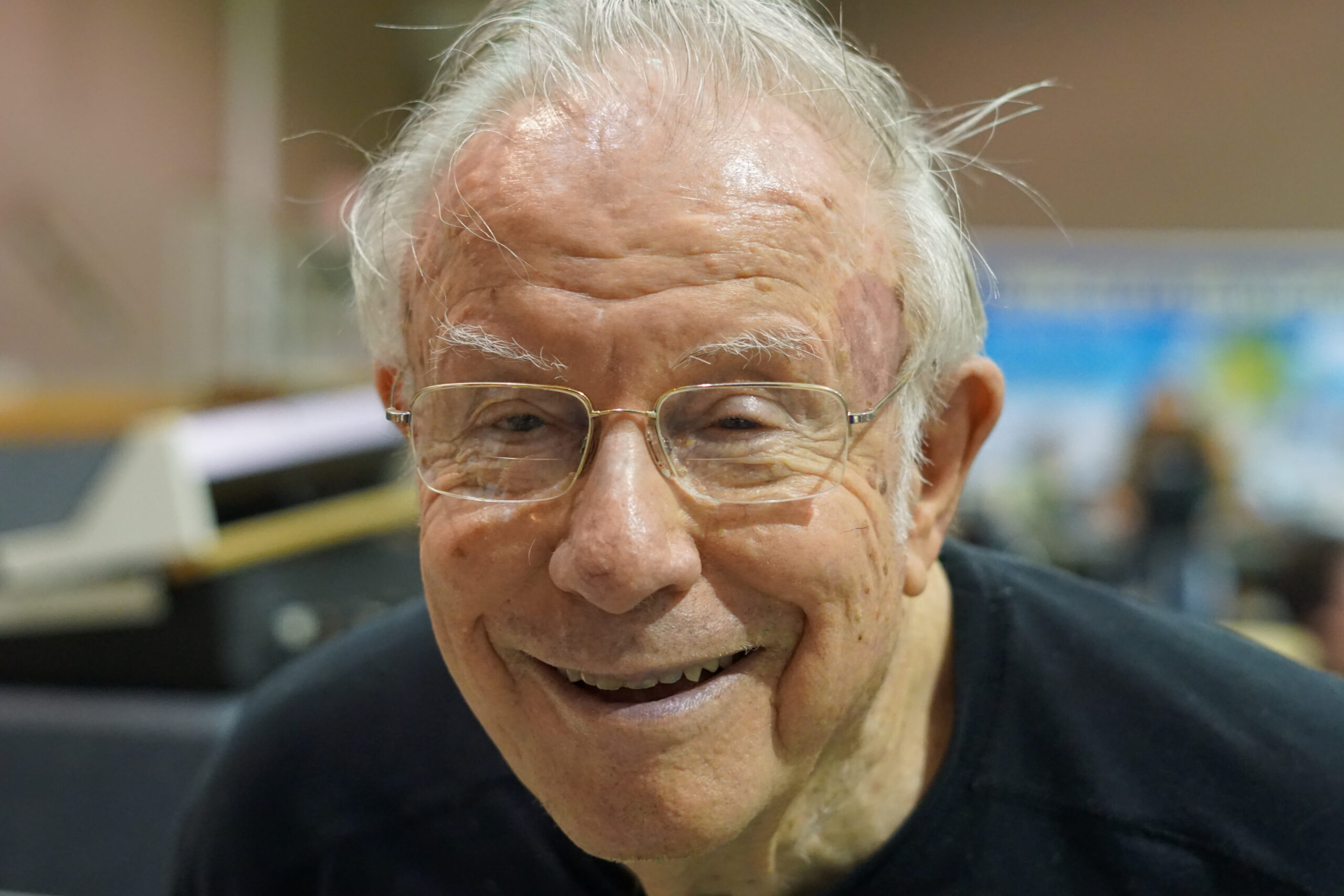 Fred Perkins, K4LQ passed away on September 22, 2021 at the age of 87. Fred was already FCG Secretary/Treasurer/Newsletter Editor when K1TO became president of the FCG in 1998, so he was a tangible link back to the K4OJ administration that founded the FCG. Fred’s eyesight had deteriorated due to macular degeneration in the last seven years or so, and as a consequence he gave up his position as treasurer but remained serving as our secretary, gamely taking minutes at each meeting and collaborating with me and K1TO to generate a list of members seen around various ham fests who couldn’t make any of the meetings where we took attendance.

Fred was originally licensed in 1950 in New Hampshire as W1TBS. He had been stationed in a number of DX countries during his career with Lockheed Martin and predecessor companies from the 1960’s to the 1980’s and was licensed in many of them. Some of his DX callsigns included C6ACZ, VP2AAP, VP2LU, VP2MD, VP5FP, VP7BE, VP7BG, VQ8BQ, and ZD8FP. He retired to Sebring in the 1990’s and began DXing in earnest. DXing led Fred inexorably into contesting, particularly to fill in band countries on 6m and 160m. Fred held DXCC on 10 bands, 6m – 160m inclusive, and had enthusiastically taken up FT8 to continue chasing new band-countries in recent years.

Fred could always be counted upon to turn in a very admirable score in the FQP each year that his health and his antenna farm enabled him to operate. He won the K4OJ/W1CW memorial plaque for HP CW in FQP innumerable times. He also took one for the team most years in the ARRL 10m contest by operating mixed mode, though his passion was for CW, to maximize the club score. Fred was a very steady presence in FCG leadership, serving longer than anyone with nary a complaint or break. Fred was the solo editor behind the FCG Contest Gazette which he published (with diminishing frequency) for more than 20 years. We will have to find a new editor for the future who will have big shoes to fill.

In addition to his longtime leadership in the FCG, Fred was a 40-year FOC member (#1434). Fred is survived by his wife, Sheila. 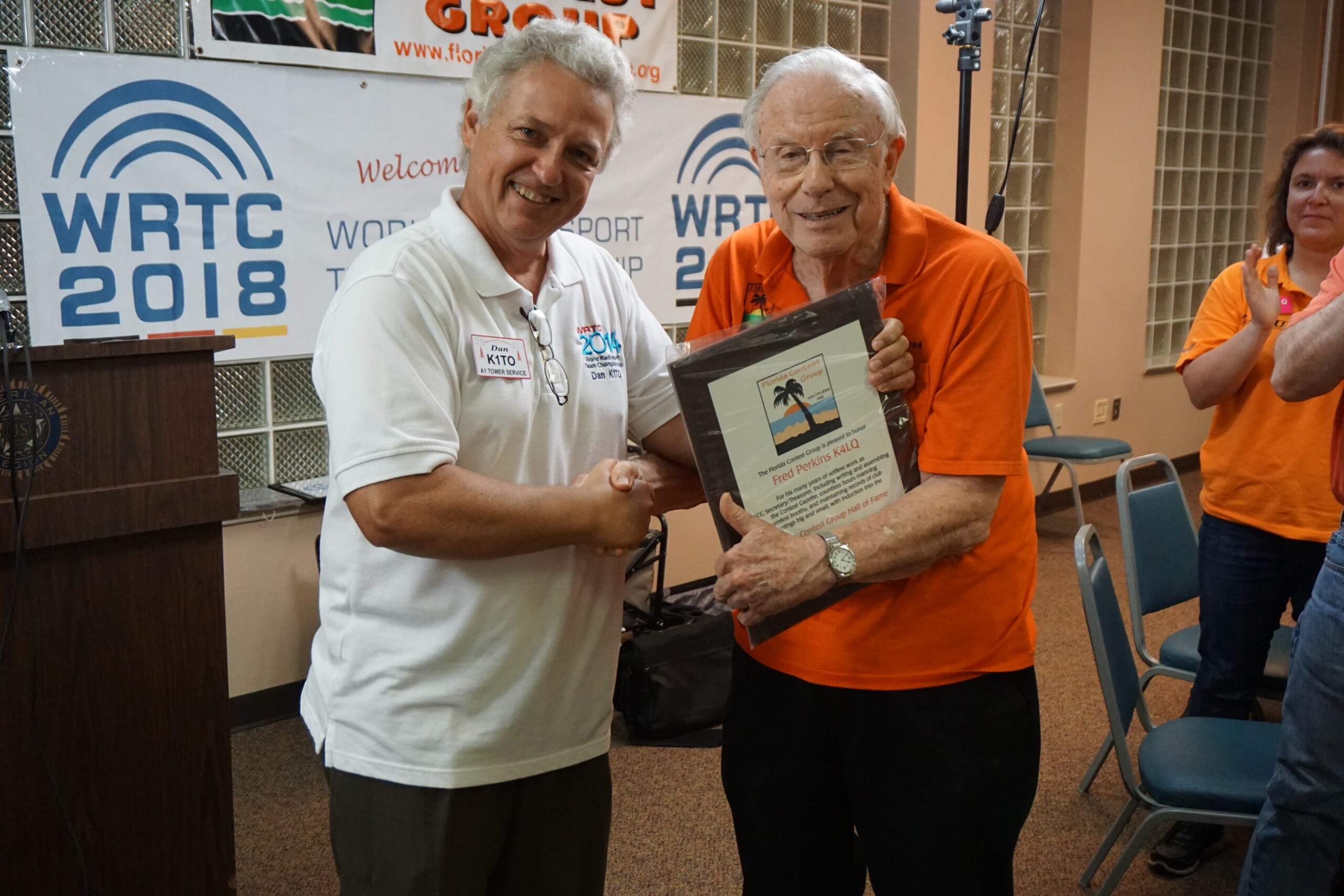